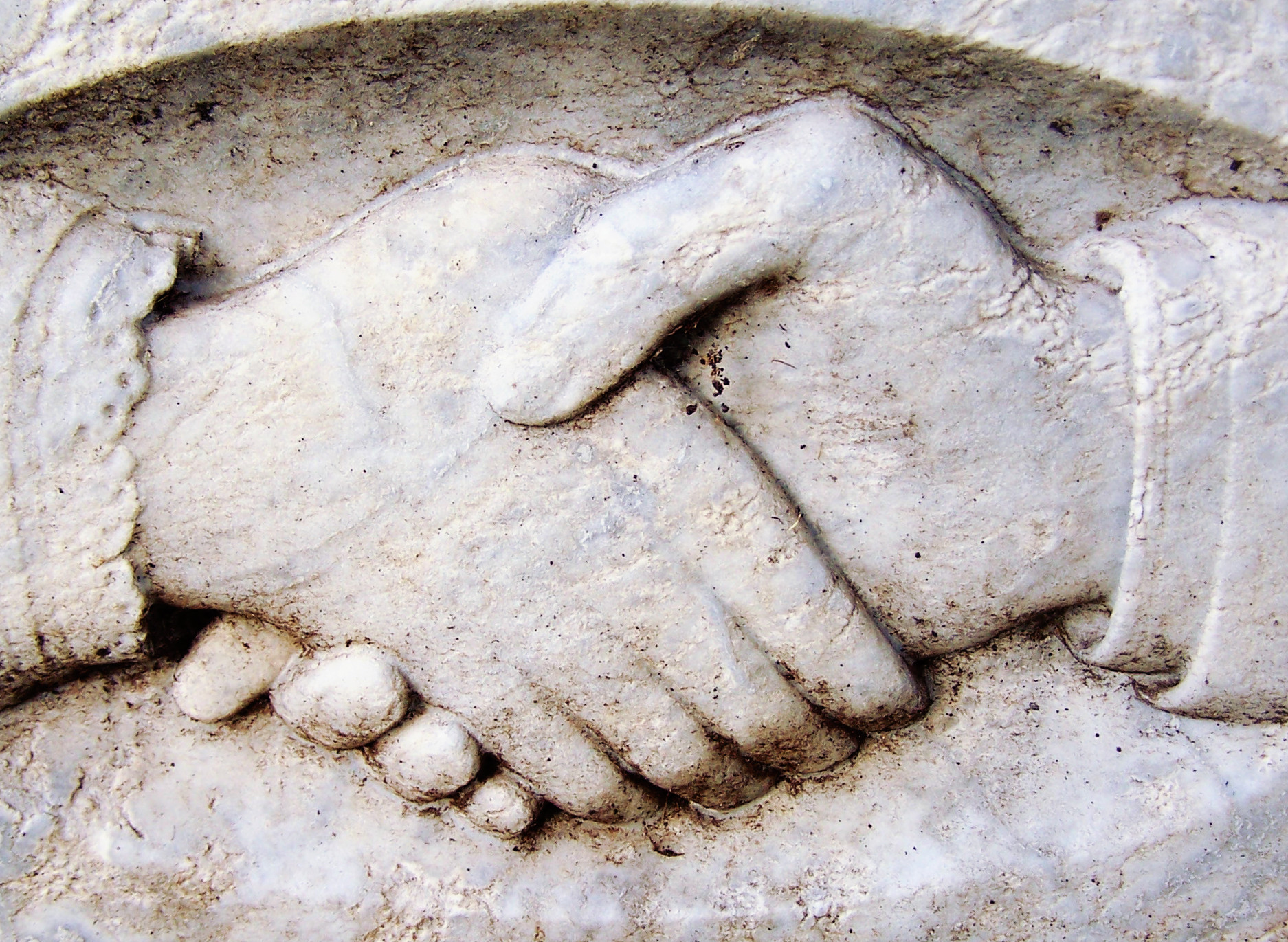 Over the years the construction industry dealt with the resolution of claims and disputes through a variety of methods. One of the most successful and enduring is the Dispute Board (DB) or Dispute Review Board (DRB) or Dispute Adjudication Board (DAB).

In 1975 the underground industry first used the DRB process during construction of the second bore of the Eisenhower Tunnel on I-70 in Colorado.
It was an overwhelming success; the DRB heard three disputes, owner-contractor relations were cordial throughout construction, and all parties were
pleased at the end of the project. Other successful DRBs followed, and soon other sectors of the construction industry began to recognize the unique
features of DRBs for resolving disputes. As the success of the DRB process became more apparent, the use of DRBs greatly expanded throughout the world. Similarly in Turkey the recent developments in the construction sector and the involvement of the European Union funds in this development process have resulted in use of of D Adjudication Boards and D Review Boards increasing over the time, particularly in relation to FIDIC type of contracts.

FIDIC Conditions of Contract include provisions for the submission, consideration and resolution of claims and disputes under a number of different clauses. The primary clause of interest here, Clause 20, deals specifically with Claims, Disputes and Arbitration. It requires the establishment of a Dispute Adjudication Board, known as the DAB.

A DAB is a panel of experienced, respected, impartial and independent reviewers. The board is normally organised before construction begins and meets at the job site periodically. The DAB members are provided with the contract documents, plans and specifications and become familiar with the project procedures and the participants and are kept abreast of job progress and developments. The DAB meets with the Employer’s and Contractor’s representatives during regular site visits and encourages the resolution of disputes at job level. When any dispute flowing from the contract or the work can not be resolved by the parties it is referred to the DAB for Decision.

Generally speaking under FIDIC Contracts DAB Decisions are final and binding, unless a notice of dissatisfaction is served by either party within the 28 day period set out in Sub-Clause 20.4.

It is also important to note that, with the exception of the matters referred to in Sub-Clause 20.8, the issue of a decision of the DAB on any dispute is a condition precedent to the commencement of any arbitration proceedings under or in connection with the contract.

I am a member of Dispute Resolution Board Foundation and Dispute Board Federation, as such I have already participated in a number of DAB panels and hearings.  For further details please see Construction Dispute Resolution & Arbitration Practice_2015