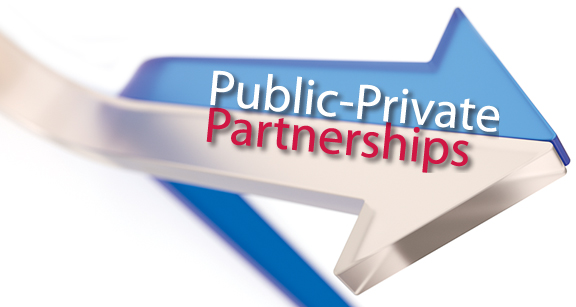 Turkey is one of the first countries in the World which developed its own PPP (Public Private Partnering) legislation. In 1984, law numbered 3096 enabled private sector involvement specifically in power plant projects.  That undoubtedly contributed to the development of the construction sector in the country. By way of an example, Turkish Construction Sector has showed a steady growth over the past 30 years, despite the dramatic slowdown during the financial crisis of 2008. According to the last report of Engineering News Record, in 2012 Turkish construction/contracting industry was the world’s 2nd largest.

First implementations of PPP projects in Turkey concerned power generation, drinking water facilities which were carried out as BOT (Build-Operate-Transfer) and later as BO (Build and Operate) projects. Furthermore, according to Turkish Privatization Authority during 6 years between ” 1995 and 2001, thirty power plants with a total capacity of 8500 MW –equalling nearly one fourth of Turkey’s power production capacity were completed under BOT and BO models.

Turkey is still in a big-spending phase of development. As of the end of third quarter of 2012, over 55 per cent of the services procured by the public sector in that year were from the construction sector, amounting to over US$19 billion. Now the country is focussing its PPP power on an historic transportation programme. Last year saw the tendering of the Northern Marmara Motorway Project. Consisting of 299 km of Motorway and 115 km of connection roads, plus a third bridge over the Bosporus, it’s among the top 25 global road infrastructure projects.

Then there is the largest project in the history of Turkish Republic: the Gebze-Orhangazi-İzmir Motorway Project, a BOT awarded in April 2009 to Turkish and Italian consortium of Nurol–Özaltın–Makyol–Astaldi–Yüksel–Göçay group, who will operate the system for 22 years. Included in this project is the Izmit Bay Crossing Suspension Bridge, to be built by the Japanese consortium IHI-ITOCHU.

There is more to come.

In January Binali Yildirim, Minister of Transportation, Maritime Affairs and Communications, announced that a third airport will be built for Istanbul. It’s planned to be the world’s largest, with an estimated annual passenger capacity of 150 million. It will have three runways suitable for big planes such as the Airbus A380 and Boeing 787. Bids are due in May.

Moreover a new law has been enacted very recently which enables use of PPP models in development and operation of healthcare facilities by the Ministry of Health.

Why does the PPP model flourish here? For a mix of reasons, I believe: the fierce competition among well-established contractors, who are also getting better at offering a diversity of services, including operations and maintenance; a growing sophistication in the use of PPP models among public organisations and investors; and, of course, the sheer size and complexity of the projects.